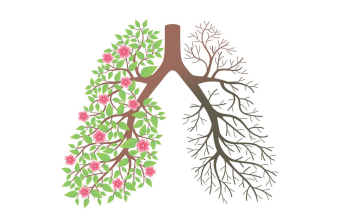 In general, the wound needs a change of dressing every 3 to 4 days. Keep the wound dry and try not to sweat. Do not remove the gauze. The stitches from the chest tubes will be removed in about two weeks.

Note: For some patients, after discharged from the hospital, the wound, where the chest tube was placed, would bleed out light yellow or light red fluid, which is often sprayed out when coughing. In most of the cases, it is normal after removal the chest tube. However, if fluid or even air comes out of the wound every time you cough, consult with a doctor immediately. In addition, if the wound is bleeding pus and swelling, please seek medical treatment in a timely manner.

Normally there is no special diet taboo after thoraxic surgery. But the food which easily causes frequent cough should be avoided. Generally light and nutritious food is better; eat more fresh vegetables and fruits as well as easily digestible fish and meat.

Note: Patients with chylothorax should eat under the guidance of doctors after discharge, and may need to continue a fat-free diet, mainly eating boiled vegetables and protein; no oil. 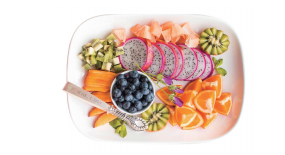 After the patient is discharged, moderate exercise is recommended, such as deep breathing, coughing and expectoration, as well as walking. Strenuous activity is prohibited. If there is no special requirement, it is not recommended to stay in bed constantly.

Note: engage in moderate activities, but not extreme, as that could lead to lung fatigue. Do not stay still, in fear of affecting the wound and fatigue. 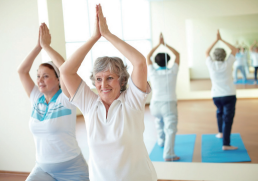 Please take your medication as directed by your doctor. The discharge time varies from hospital to hospital. Most patients are discharged before the official pathology report is issued. After receiving an official pathology report, patients should consult with their doctor if they have any questions. The first follow-up appointment is usually in three months after the surgery, and then it will be in six months after, nine months after, and a year after the surgery. If the follow-up results are stable, it is recommended to have an appointment once a year moving forward. 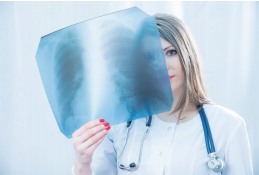