On December 3rd, in order to commemorate World AIDS Day and continue its mission to spread health education to the people of Shanghai and beyond, Jiahui Health held its first Red Ribbon event at Jiahui International Hospital. 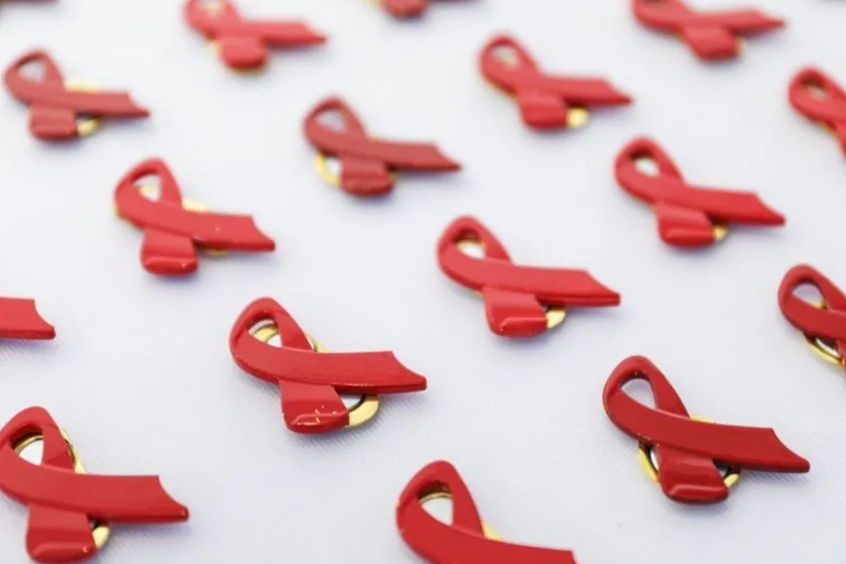 Red Ribbon Day, also known as World AIDS Day, is an opportunity for people around the globe to unite in the fight against HIV, to show support for people living with HIV, and to commemorate those who have died from an AIDS-related illness. Founded in 1988, World AIDS Day was the first ever global health day.

The Jiahui Red Ribbon Day event brought together representatives from the Jiahui leadership team, the Jiahui Family Medicine Department, QingAi Clinic and the HIV/AIDS patient community to spread knowledge and understanding about the HIV/AIDS epidemic. 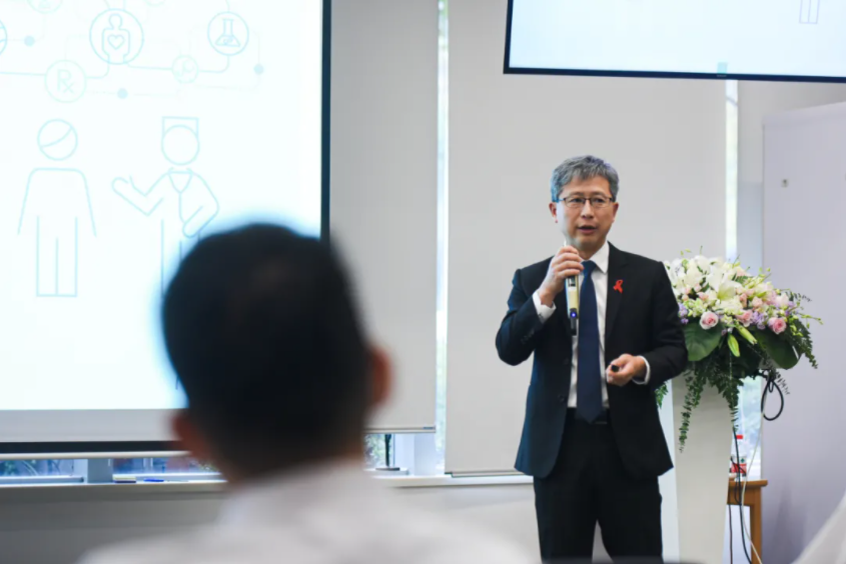 The event began with an introduction to Jiahui Health by Dr. Hautek Koh, Deputy Chief Medical Officer at Jiahui International Hospital, including an overview of the Jiahui system and the wide variety of services that it makes available to the people of Shanghai and beyond.

Dr. Koh reiterated that Jiahui Health cares about HIV/AIDS awareness and prevention, and will work to leverage initiatives such as Jiahui Red Ribbon Day to raise awareness, to promote prevention, and to show support for people living with HIV.

The second presentation at the event was from Todd Sui, General Director at QingAi Clinic. QingAi specializes in the screening and treatment of sexually transmitted infections (STI), including HIV/AIDS. The theme of Mr. Sui’s presentation was “increased awareness and shared responsibility”, and he began with a brief overview of the current state of the HIV/AIDS epidemic in globally and in China. 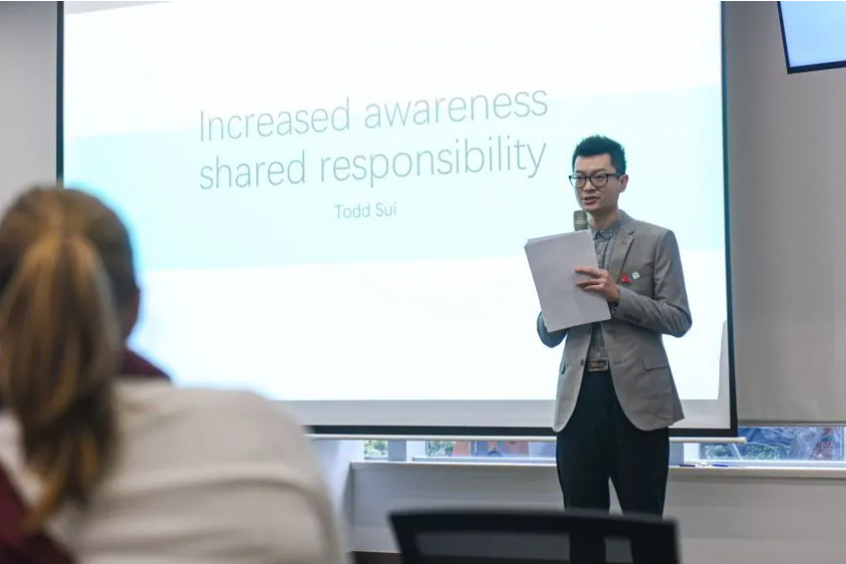 According to the World Health Organization (WHO), there were approximately 38 million people living with HIV globally, 963,000 of which were in China. In 2019, the proportion of reported infections through heterosexual transmission was 73.8%, and the proportion of same-sex transmission through men was 23.3%.

Sui said that discrimination and stigmatization remain an issue when it comes to the treatment of HIV/AIDS in China. This stems in large part from a lack of understanding of the disease, highlighting the need for health education.

However, great strides have been made in the fight against HIV/AIDS. “It is the strength within the HIV community, inspired by a shared responsibility to each other that has contributed in great part to our victories over HIV.” 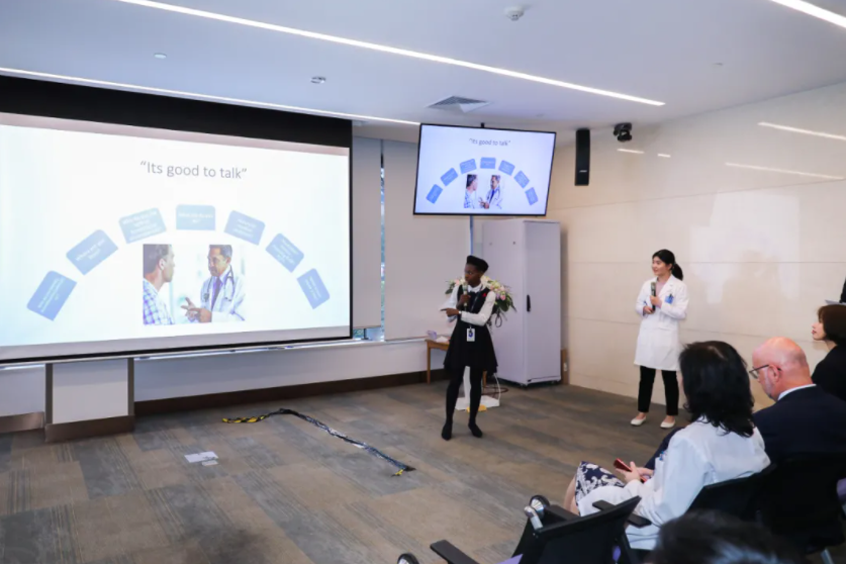 Following the presentation from QingAi Clinic, Dr. Victoria King and Dr. Kirsi Li of the Family Medicine Department at Jiahui Health gave a presentation entitled, “The Inclusive Jiahui Model”, in which they emphasized that it is the responsibility of everyone involved in the patient experience, from nurses and doctors, to those working the receptionist desk and pharmacy to insure an inclusive healthcare environment.

Finally, Dr. King and Dr. Kirsi Li spoke about great strides that have been made in treating HIV, highlighting the increasing availability of drugs that can prevent the transmission of HIV. These medications, known as PrEP, are now available at Jiahui Health. 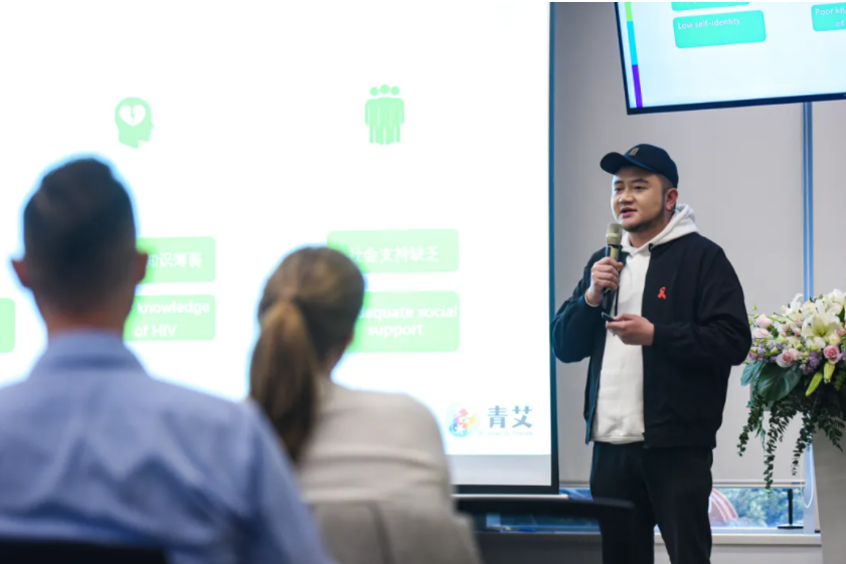 The event was also privileged to welcome Ben Chen, an HIV-positive patient who shared his own experience with HIV, as well as his thoughts on the issues faced by people who are diagnosed with the disease. According to Ben, patients who suffer from HIV often face issues like a lack of self-identity, lack of knowledge about HIV/AIDS, and inadequate social support.

“I hope that all of you can share my efforts and experience with HIV carriers. Let’s strive to create a more inclusive world without discrimination!” Chen told the audience. 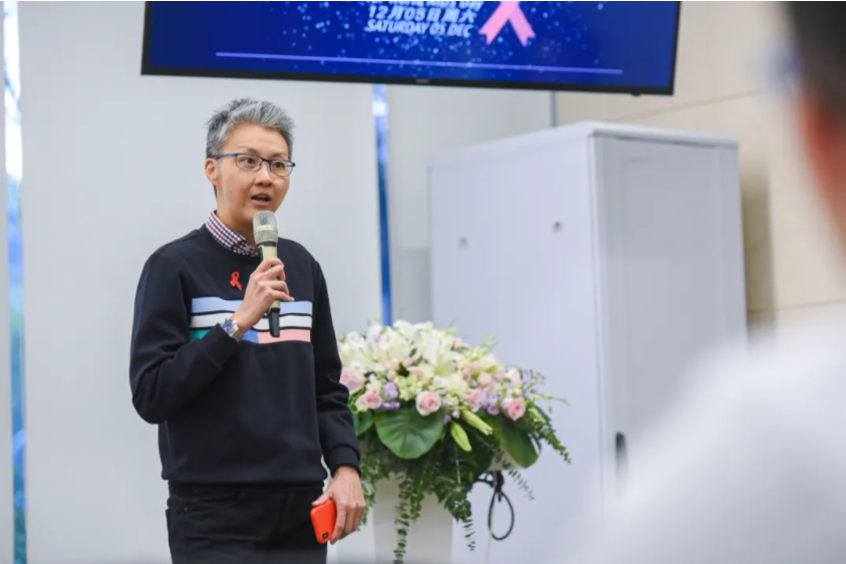 The final speaker for the event was Charlene Liu, Co-Organizer of the Red Ribbon Gala, an annual fundraising event for World AIDS Day. This year, the gala took place on December 5, and raised money for QingAi Clinic and the entire Shanghai HIV/AIDS community.

“We want to get the message out that HIV/AIDS can affect anyone, regardless of your age, race, sexual orientation or background, so it’s important that all of us to contribute this fight,” said Liu.

Great strides have been made in the battle against the HIV epidemic over the last 40 years, both medically and culturally. However, plenty of hard work remains, and Jiahui Health remains committed to raising general awareness, eliminating health disparities and eradicating stigmatization of HIV/AIDS. 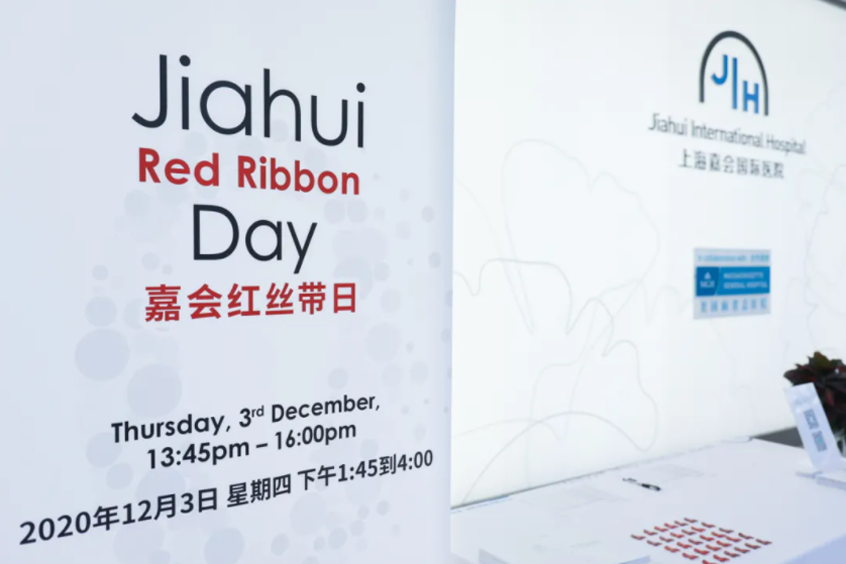 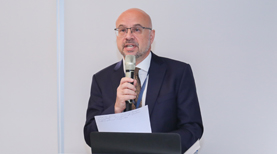 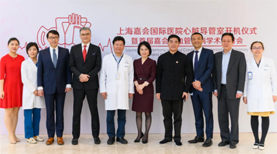 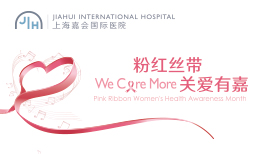 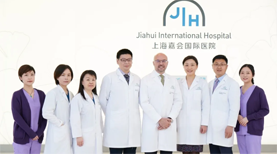 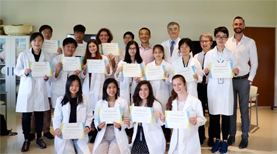 Students Explore Their Passion for Medicine 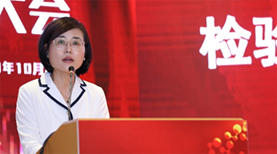 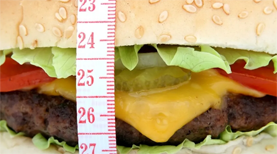 How the Jiahui Bariatric Clinic Can Help You Lose Weight 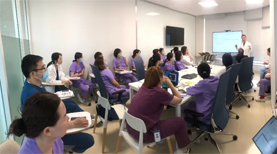 What Do Nuclear Power Stations and Hospitals Have in Common？ 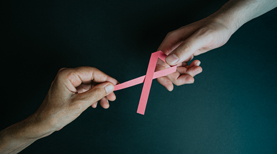 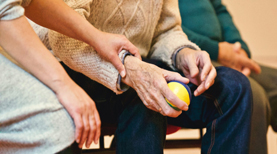 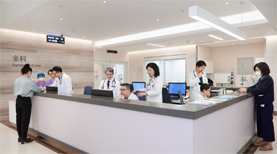 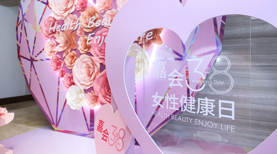 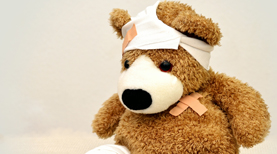 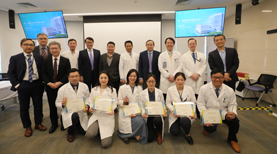 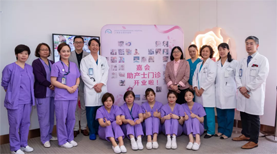 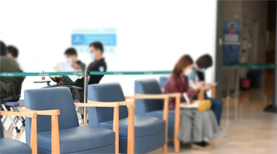 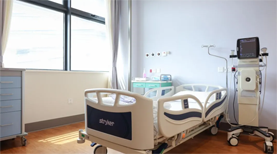 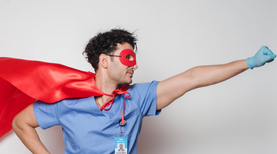 Jiahui Blood Drive- Be a Superhero! 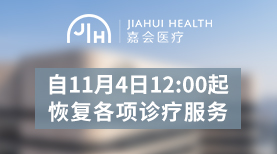 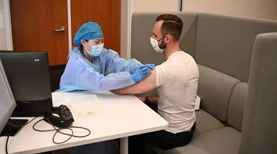 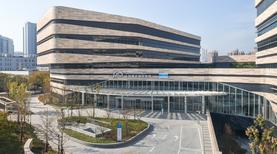